“This department, being brought together through a common danger, pledges itself to the protection of life and property from fire, accident and disaster, and to the fostering of “Good Will” and the unity among the people of this community.” 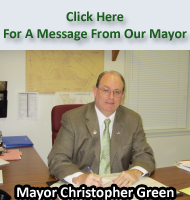 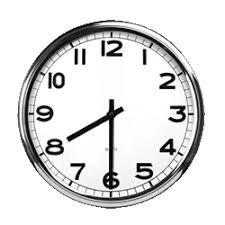